No doubt Facebook has taken all the corners of the world. It is being used by people from all age groups. Everyone is getting a lot of benefits from it in the field of business, personal care, and more importantly interaction with people all over the world. Apart from this everything that contains positive results, does contain negativity.

People are now starting to smell the coffee that how much and which data is being used by Facebook. The way it is collecting data over the past few years is so scary and harmful. Everything from our mobile phones data to all the pictures is being shared by Facebook. All the text messages on our phones are also being recorded by it. We can clearly see what Facebook has on us by downloading zip file after we can see how crazy it is. The Recent ICA Facebook scandal has prompted users to search for its alternatives. Because now it is the time to search for other Facebook-related sites which are safer than it is and were living in the darkness spread by Facebook for many years. Now it is the time to explore them. 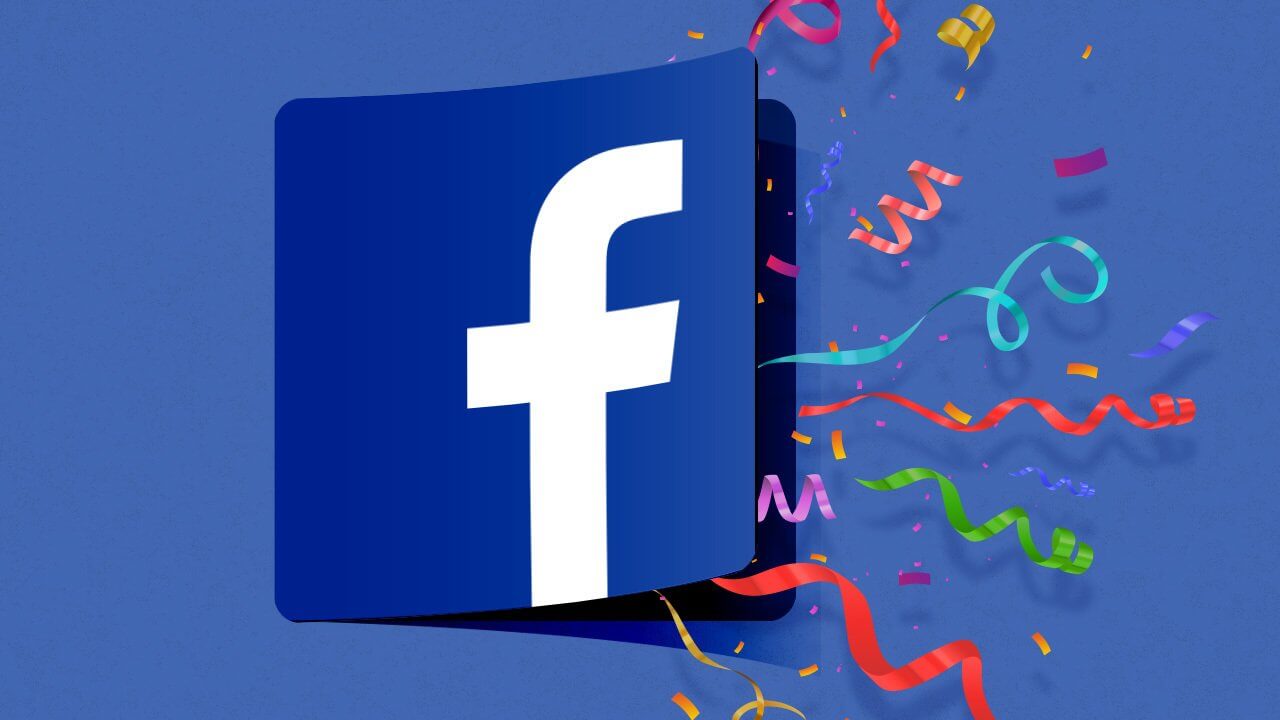 It was launched by Jimmy Wales, the co-founder of Wikipedia so it contains features related to Wikipedia. The main feature is that it is a nontoxic network and a complete antithesis of Facebook. There are no algorithms. It doesn't collect our data that is why advertisers can't dictate what we see. Most importantly this network stands against content if it is misleading or spreading wrong information. It is a kind of plain and simple site that removes or blocks the user who goes against the terms and conditions of the site.

It is completely an app for socialization and doesn't have any intention of using users' data. When having a look at the app, we will come to know that its main purpose is connecting its users and is not all about advertising again and again. Its privacy policy is clear and quite easy to understand.

It has a focus on live streaming. We can follow our mainstreamer so that we will have a notification whenever they will go live. Members can go live with almost ten streamers. Its other focus is on the age group. For instance, it is aimed at the age group from 18 to 25, and people over the age of 18 are not allowed to contact with younger users and the same is the case with younger users.

It was launched in 2011 and has now upgraded itself. It is basically for photo sharing but now is being used by both photographers and businesses also. Photographers learn a lot About the art of photography through this network and when he uploads their photographs people interact with them. It is a database of about 100 million high-quality images. It is used for marketing and brands.

But its commendable quality is that it is using artificial intelligence for its users so that they can Search for the best images.

This app is more conscious about the user's privacy. It is safer than any of the other apps which distinguishes it from them. Its privacy policy is unique and incredible. All of its features are the same as other social apps, we can post, follow and search but security and privacy features are exceptional here. We can make our posts as private as we want because of its robust nature. Posting data is not stored anywhere so hacker is unable to hack anything which makes this app even more secure. It is deconcentrated so it is not possessed by everyone.

It was launched in 2014. The best thing about MeWe is that we have nothing in the newsfeed except for the thing we follow because it is an advertisement-free app. It also puts privacy in first place. It uses optional paid services for generating revenues. It has now added its premium plan also which works by monthly dues. Users can buy extra space for private chats and emojis by paying a few bucks.

Besides these premium features, MeWe is free to use by all. It never manipulates or forces users to see what they don't want to see. Users are free to choose what they want.

Friendica is more complex and complicated than Facebook so it is a little bit difficult to use for non-technical users. Its makers are aiming to make it easier in the near future to spread it everywhere. Like sociall, it is also a deconcentrated site, giving users freedom so it is no exaggeration to say that it is user-friendly. Chances are that it will soon start being installed like WordPress.