Samsung Galaxy S22 Review: The Best Value For Money In 2022

The Samsung Galaxy S22 has received major attention from both Samsung fan as well as tech-geeks all around the world. Being a Samsung flagship, Galaxy is designed to be compact and light, as well as extremely powerful specification. But how strong is it? Does the Galaxy S22 have a large battery? How awesome is its camera? This Samsung Galaxy S22 review article will enlighten you on these matters. Let’s dig in, shall we!

Before going into detail about the Galaxy S22’s performance, let’s have a quick look on its specs first:

In terms of performance, Galaxy S22 possesses the cutting-edge, classy chipset for Android flagship, which is the Snapdragon 8 Gen 1. This is considered as one of the best chipsets in the world. This is what makes the Galaxy S22 so special. Our Samsung Galaxy S22 review has pointed out that this smartphone has incredible stability. Integrated with the latest One UI 4.1 interface, Galaxy S22 is able to operate multi apps at the same time without having any trouble. Moreover, this interface would also help the Galaxy to have better compatible with the hardware inside.

Not just basic tasks and entertaining, Samsung Galaxy would also be a great selection for gamers as well. Many Samsung Galaxy S22 review have stated that this device can handle some of the most sophisticated games, which require great graphic processing, at the highest setting, which is ultra HD and super high FPS like PUBG mobile or Call of Duty Mobile as well as some of the other MOBA games. 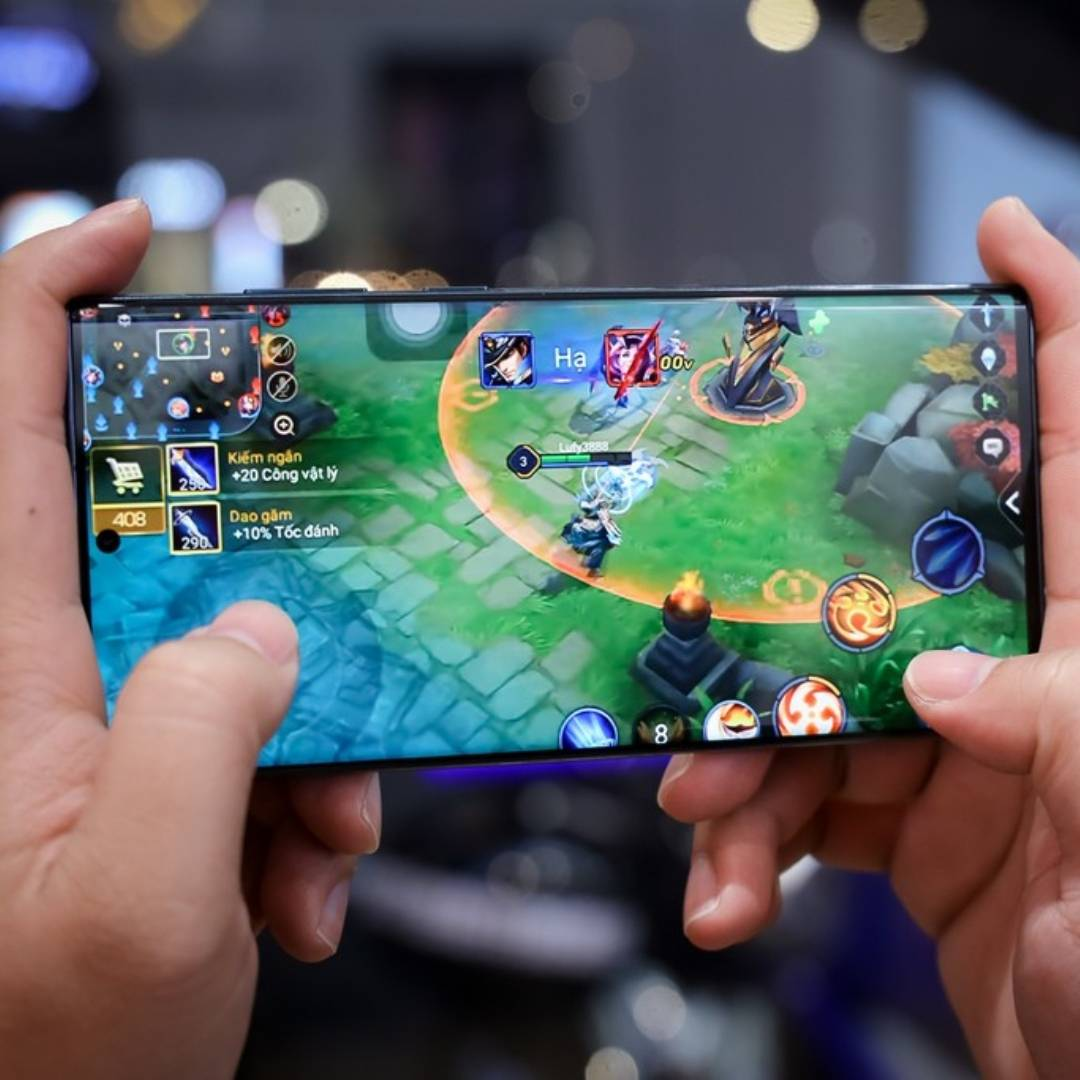 The Galaxy S22 is equipped with a quite humble battery, only 3700mAh and the 25W fast charging. For me to say, it could be a downside of Galaxy S22 compared to the other devices in the high-end segment, all of which are equipped with at least 4500mAh and up to 6000mAh. However, it shouldn’t be a big problem since you can still use it all day long and utilize its features and powerful performance.

Our team of experts have carried out a Samsung Galaxy S22 review on battery life, by using it with different tasks until the battery is out of charge, with these following criteria:

The result is a major surprise. This humble 3700mAh battery can last for up to 7 hours of nonstop usage, which is incredible. This Samsung Galaxy S22 review has shown that it can last all day long, with 100% brightness and volume, so users won’t have to worry about the battery life.

Other than that, with the 25W charge, you will not have to wait for long when charging your Galaxy S22. This is a quick Samsung Galaxy S22 review on charging time: 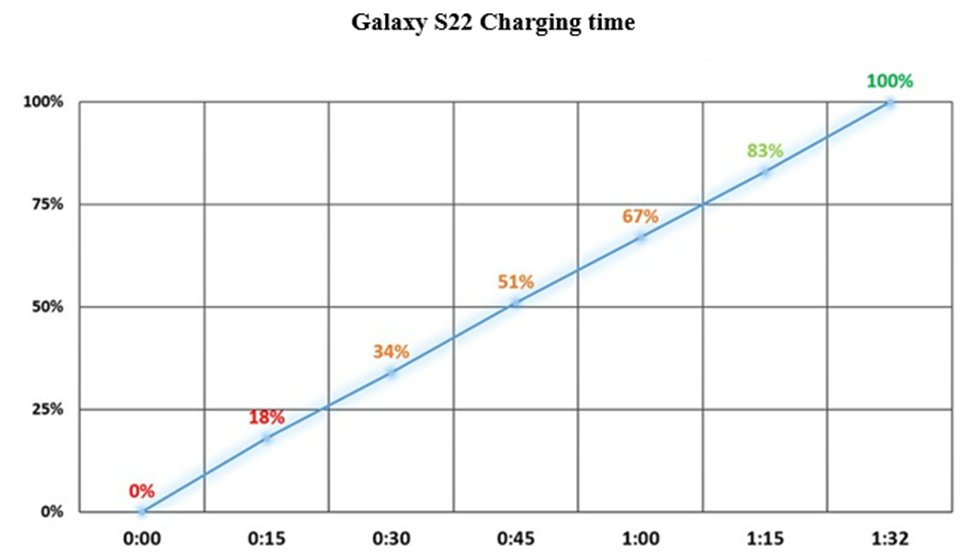 Before analyzing the camera features, let’s have a quick look on Galaxy S22 camera specs:

The Galaxy S22 is equipped with a camera cluster that possesses popular specs. However, one special thing about the Galaxy S22’s camera is that they are equipped with quite a number of new interesting technologies. Thanks to that, the Galaxy S22 offers exceptional pictures, especially in adequate lighting condition. 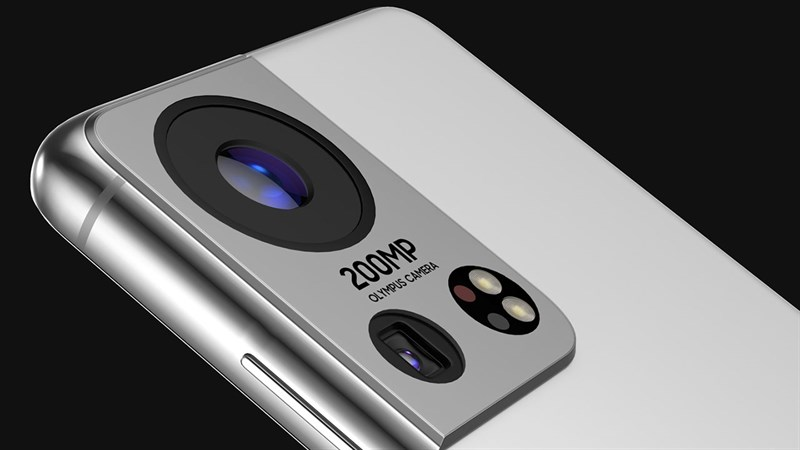 The ability to process and gather light is also incredible. The Galaxy S22’s camera is still able to capture every moment with details in a low light condition.

All and all, there is nothing to complain about Samsung’s camera. For any photography lover, this is a wonderful selection to satisfy your passion.

4. Design: Not unique, but still has a distinctive touch.

The moment Galaxy S22 was released, there was a series of Samsung Galaxy S22 review said that there is no difference in terms of design compared to the predecessor Galaxy S21. However, if you have a closer look, you will notice that Galaxy S22’s design is also modern and stunning as well. 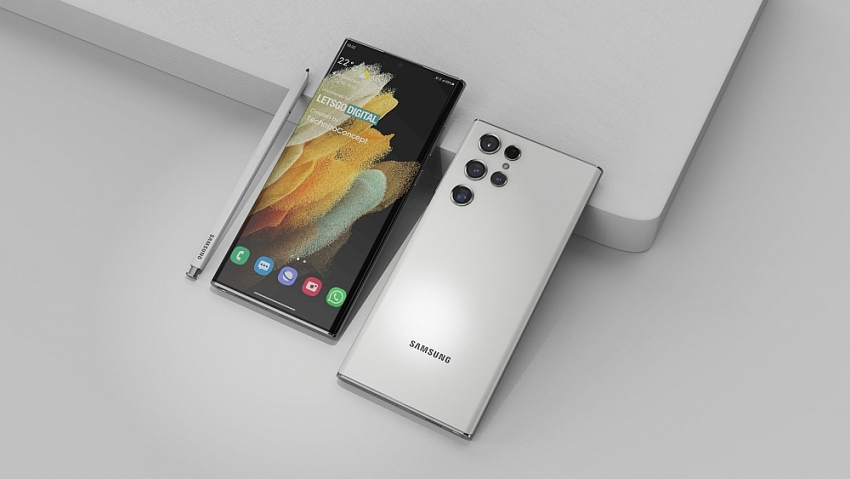 Unlike most of the other high-end flagship, Galaxy S22 is designed using aluminium alloy, called “The Armor Aluminium”, instead of the steel alloy. Other than that, the device is also covered with the Corning Gorilla Glass Victus tempered glass, which is one of the best tempered glass in the world currently.

Overall, the Galaxy S22 offers a more powerful and manlier design than the Galaxy S21. Moreover, the device is more compact (70.6 x 146 x 7.6 mm) and weighs 167g. Many Samsung Galaxy S22 claimed that they prefer the compact design, it makes them feel a lot more comfortable using for a long time.

Another note that interested people is that Samsung offers a selection of colors for the Galaxy S22. This year, they offer 4 colors: black, white, green and yellow with a touch of pinkish. Personally, I think they are all gorgeous and have a distinctive beauty.

The Samsung Galaxy S Series has never disappointed their users when it comes to screen quality, and the Galaxy S22 is not an exception. It is equipped with the Dynamic AMOLED 2X, 6.1 inch, slightly smaller than its predecessor, the Galaxy S21. However, this is not significant and it shouldn’t affect your overall experience. 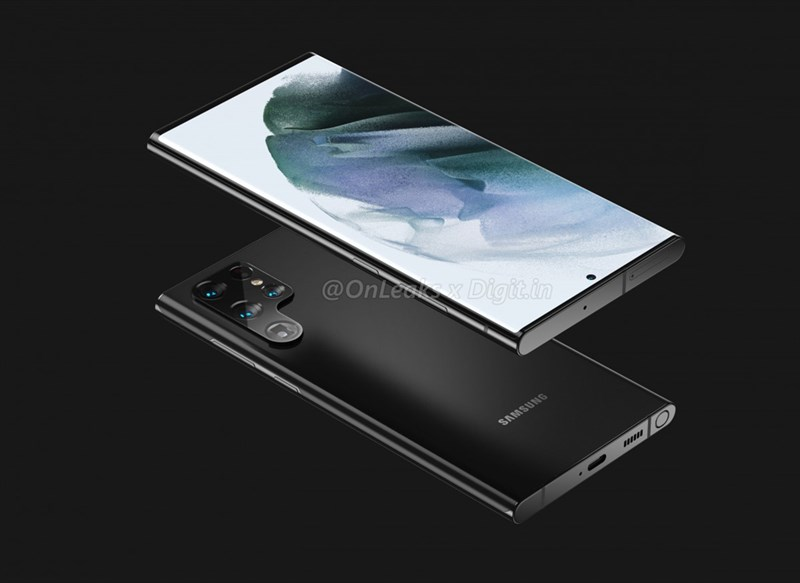 Furthermore, the Galaxy S22 screen also possesses some state of the art technology. For instance, the Vision Booster, which increases the brightness maximum for up to 1300 nit. Meanwhile, the iPhone 13’s maximum brightness is only 1200 nits.

Other than that, the Galaxy S22 also has a frequency of 120Hz, and can be able to flexibly switch from 10Hz to 120Hz. This is very helpful in terms of improving the user experience, makes it smoother as well as saving a significant amount of battery.

It is undeniable that there is little to no difference in terms of design. However, for me to say, as well as all other Samsung Galaxy S22 review out there, it is still partially more modern and impressive. Not to mention, a touch of upgrade as well, both at the software and the screen technology.

In a world full of shopaholics, who spends less and still gets more is the winner. If you are on a budget and tempted to have a Samsung Galaxy S22, or just simply need an Samsung Galaxy S22 coupon code, make sure to pay our Website a visit. We will not let you down for sure.

“Couponing doesn’t make you cheap, it makes you smart”.

If you are a Samsung fan, the Galaxy S22 is definitely the one you should hold on hand and experience for once. Other than a modern design, Galaxy S22 also has a powerful performance. I’m sure it will give you the best experience.

With an appropriate price, you can make a purchase at any retail store and e-commerce store. You can also have a check on our website to get yourself a discount code. Why not having quality products with a cheap price right?